In his 1897 book entitled ‘The Haunted Homes and Family Traditions of Great Britain’, John Ingram gives the story of a haunt like experience at the Manse in Strachur.

According to Lord Archibald Campbell in his ‘Waifs and Strays of Celtic Tradition, Argyllshire Series, vol. 1 (1889); There is a green hill above Kintraw, known as the Fairies’ Hill, of which the following story is told. 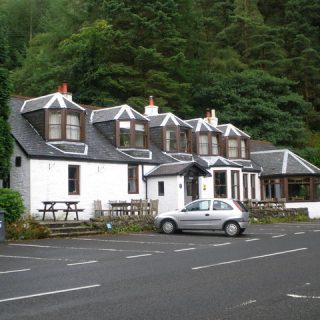 Standing on the bank of the seven mile long Loch Eck (and previously known as the Lock Eck Inn), The Coylet Inn is an old coaching house dating from 1650 that originally catered for travelers going between Glasgow and Dunoon. The Inn is reputedly haunted by the apparition of a ‘Blue Boy’. 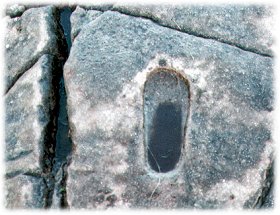 The ancient king seat of Dunadd – capital of the kingdom of Dalraidia (Dal Riata) – rises out of the barren flatness of Crinan Moss, the raised bog floodplain of the meandering River Add. This rocky outcrop was the power base of the Scotti tribe, who invaded from Ireland around the 5th century AD. 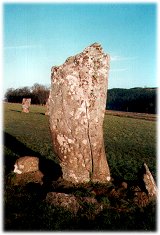 The Kilmartin Valley is home to one of the most varied collections of prehistoric sites in the whole of Scotland. Bronze Age cairns, Neolithic chambered tombs, and enigmatic rock carvings, can all be found within a two-mile radius from Kilmartin village. 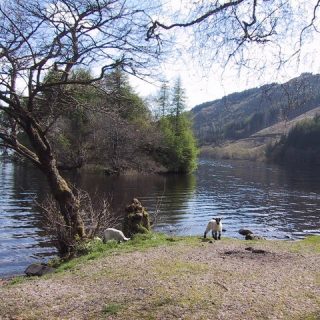 The 15th century (though possibly 13th century) Caisteal na Nighinn Ruaidhe or ‘Castle of the Red-Haired Maiden’ was the reputed seat of the MacFiachar family, having been built by Mungan MacFiachar 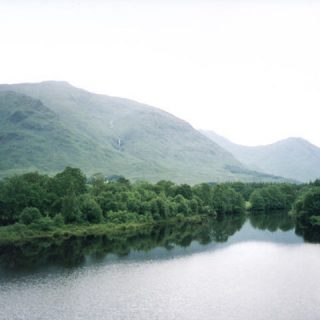 Loch Awe is Scotlands third largest fresh water loch at with a length of 35km and total surface area of 14.9 miles. It shares a common legend about its creation which concerns a well that flooded.

Iona is a small island off the West coast of Scotland with a long religious and mystical history. In the late 1920s it was the scene of the mysterious death of Netta Fornario. Her motives and the manner of her passing have been the subject of much debate over the years.