St Michael’s Holy Well in Kirkmichael had a tradition of having magical healing powers and was said to have been protected by a guardian spirit in the form of a fly. According to The Statistical Account of Scotland (1794), "Near the kirk of this parish there is a fountain, once highly celebrated, and anciently dedicated to St Michael. 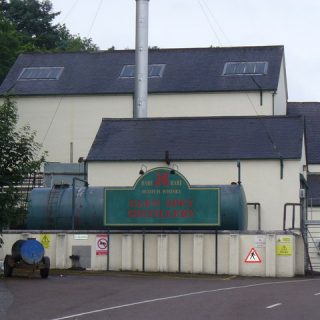 There are 5 distilleries in the town of Rothes but only one has the reputation for being haunted, and that is the Glen Spey distillery, which is owned by Diageo and has only recently produced its own malt – a 12 year old from the flora and fauna series.

A mythical creature that may be confined to one area of Banffshire in Scotland, according to Walter Grigor in his ‘Notes on the folklore of NE Scotland’ published in 1881, the Yird Swine were a “dreaded ..animal” that lived in graveyards and burrowed through the earth feeding on the dead bodies. 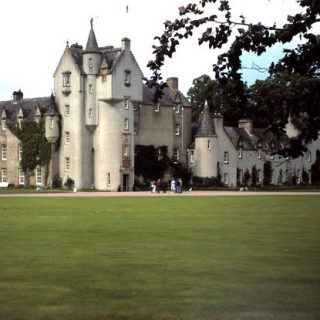 Ballindalloch Castle or the ‘Pearl of the North’ is the family home of the MacPherson-Grants and has remained in their family since it was built in 1546. It is supposed to be haunted by General James Grant (1722-1806), first British governor of East Florida, veteran of the French war, Indian War and the American War of Independence.