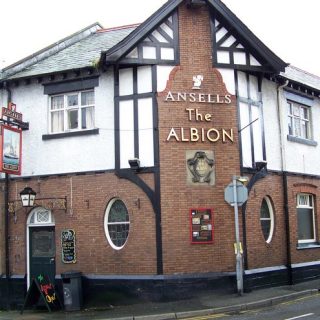 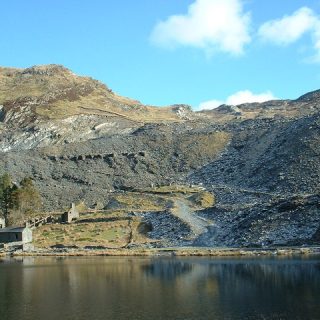 The disused Cwmorthin Slate Quarry can be found on the shore of Llyn Cwmorthin above Blaenau Ffestiniog. The following description of a strange experience was e-mailed into Mysterious Britain early in 2013 and I would be very interested to hear from anybody who could add more. “Start from Blaenau Ffestiniog. 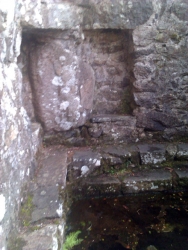 Saint Cybi’s Holy Well at Llangybi in North Wales is one of those mysterious and difficult to find places which turn out to be well worth the effort. Certain places have an almost otherworldly atmosphere about them and Saint Cybi’s Well is certainly one of these. 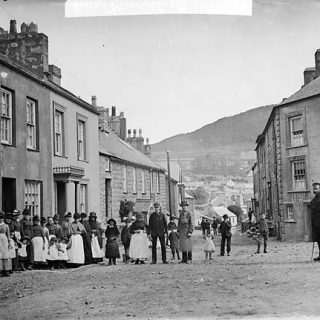 The Ghost of Captain Davies, Nefyn

This is a ghost story from Nefyn, a town on the north coast of the Llyn peninsula with a strong sea faring tradition. One night, Captain Davies was apparently seen standing in the lamp light at the junction of Stryd Y Plas and Stryd Y Llan.