Country and County: Isle of Wight 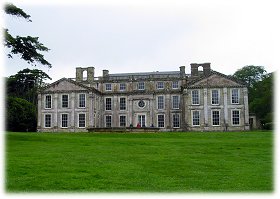 Appuldurcombe House is the impressive shell of a grand 18th century baroque style stately home of the Worsley family. 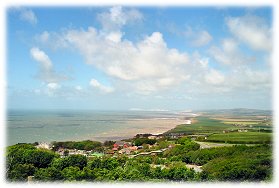 The impressive swathe of scenic sands that form the Back of the Wight Beaches, were the scene of much of the smuggling that formed an additional revenue for many islanders during the 17th 18th and early 19th century. 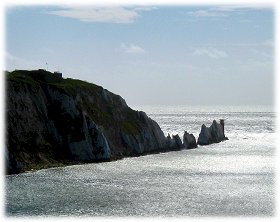 The Needles Old Battery stands on the cliffs above the weathered teeth of chalk that mark the most Westerly point on the Isle of Wight. The battery was built in the 1860’s as part of the Southern defence against the increasing possibility of French attack. The site was also important during both world wars as a strategic lookout post. 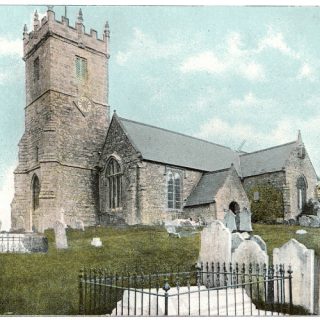 The Norman church at Godshill is associated with a legend that is common throughout Britain with slight variations.

Tradition tells that the original site of the church was towards the Southwest, but each night the stones of the church were moved by an unknown agency on to the hill where the church now stands.

The Essex Cottage building dates back to the 16th century and has been a tearoom since 1854. 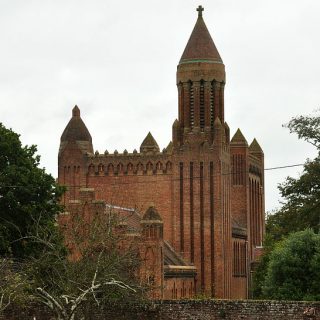 The abbey is said to be haunted by Eleanor of Aquataine – Henry II’s queen, who was exiled here before her death in France in 1204.

Monks also celebrated a feast of fools here on New Years Day; the festival was thought to be christianised version of the Roman festivals Saturnalia, and Bachanalia. 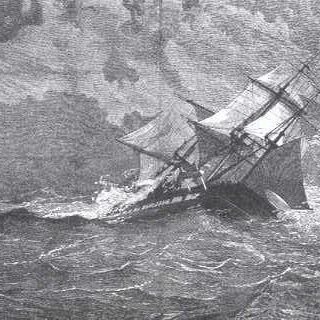 Dunnose Point is haunted by a ghost ship – the HMS Eurydice – which sank in bad weather on the 24th of March 1878, claiming over 300 lives. The waters around the Isle of Wight have claimed many ships, and there are other stories of phantom ships around these waters. 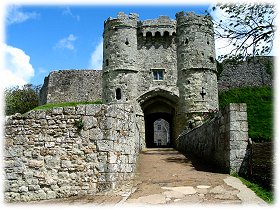 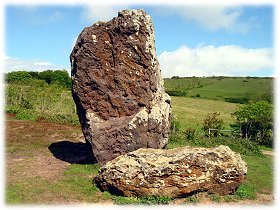 This impressive standing stone and its smaller recumbent companion, are believed to be all that is left of a chambered long barrow from the Neolithic period, the remaining stones once being part of the tomb entrance.

This Bronze Age barrow cemetery consists of eight barrows, despite what the name of the site suggests. It is thought that the barrows were constructed over a long period of time perhaps as much as 500 years, suggesting the site may have been seen as a special place, reserved for the important members of the community.