The following description of an old haunting story was published in The Ghost World by T. F. Thiselton Dyer (1893). ‘A tragic case is recorded by Crofton Croker, who tells how, many years ago, a clergyman belonging to St. Catharine’s Church, Dublin, resided at the old Castle of Donore, in the vicinity of that city.

Built in 1710 by Joshua Dawson, the Mansion House has been the official residence of the Lord Mayor of Dublin since 1715. An by Kieran Dineen in The Irish Sun on 23rd May 2013 suggests the building is haunted.

There was once a little farmer and his wife living near Coolgarrow. They had three children, and my story happened while the youngest was on the breast. 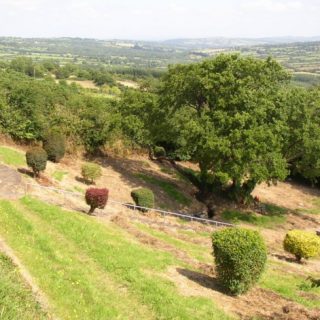 Mullenakill is just one of several places that claim to be the birth place of St Moling. 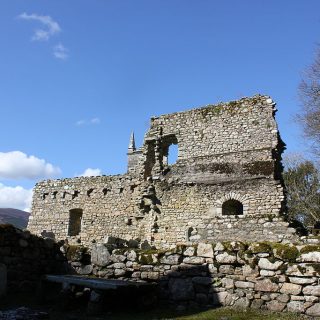 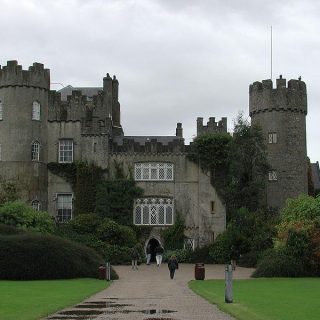 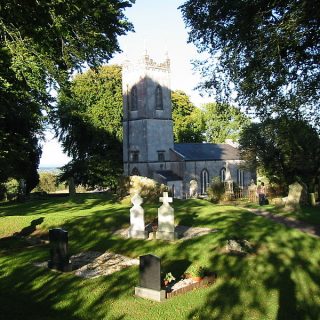 The Hill of Tara

The Hill of Tara – ancient seat of the Kings of Ireland – is the focal point in a complex landscape of ancient monuments dating from the Neolithic to the Iron Age. It is a stirring setting where mythology and history fuse together, and has been revered as a holy site for thousands of years.