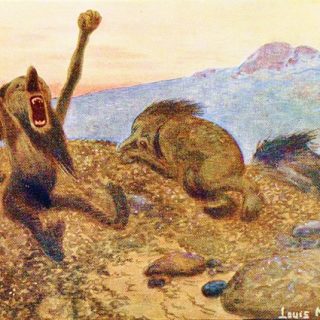 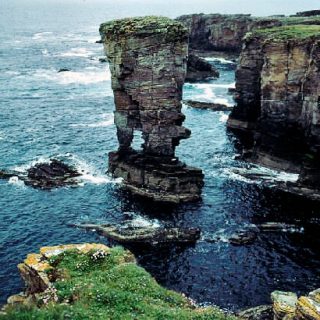 Folklore And The Fin Folk of Orkney

Folklore is an integral part of any cultural heritage. Sometimes written off as childish fairytale, folklore deserves to be recognized as a valuable treasure trove of information about our own past. The tales and legends of folklore are the result of oral tradition handed down by mouth through the generations. 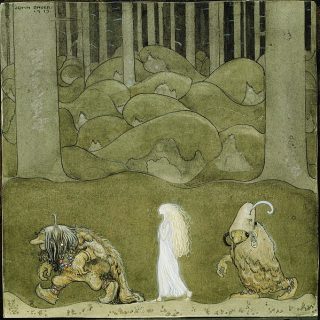 A Trow is a fairy creature from the folklore of Shetland and Orkney, similar to the mainlands elf, troll or goblin. It is said these musical and mischevious folk could be found living under the earth in mounds as well as in the sea surrounding the Shetland and Orkney. 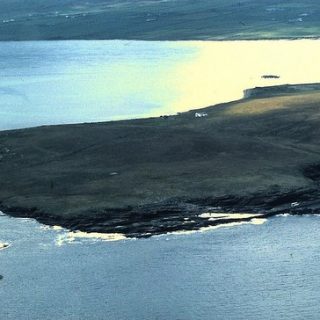 Eynhallow, Ancestral Home Of The Finfolk

On 14th July 1990, eighty-eight bird watchers got off a ferry organised by the Orkney Heritage Society and the Royal Society for the Protection of Birds at the uninhabited Eynhallow Island. Only eighty-six returned for the journey back, which sparked a huge search and rescue operation involving the police and coastguard. 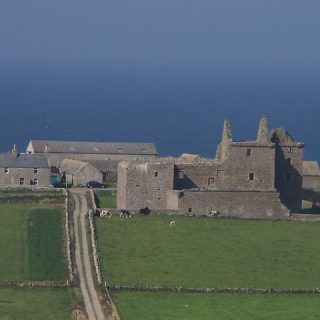 This 16th century heavily fortified castle was built by Gilbert Balfour from Fife, brother-in-law of Mary Queen of Scots. Balfour and his brothers had been involved in the murder of Cardinal Beaton in 1546 and had been sentenced to serve time as oar men on a French galley.