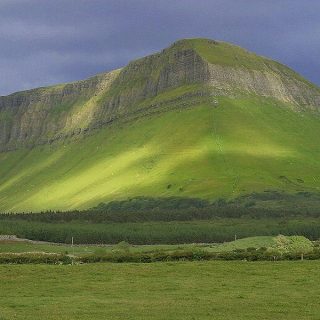 Swear by what the Sages spoke
Round the Mareotic Lake
That the Witch of Atlas knew,
Spoke and set the cocks a-crow.

Swear by those horsemen, by those women
Complexion and form prove superhuman,
That pale, long-visaged company
That air an immortality
Completeness of their passions won;
Now they ride the wintry dawn