The original Bryn Hall which has now collapsed stood on I believe land close to or belonging to Landgate Farm and nothing now remains above ground. 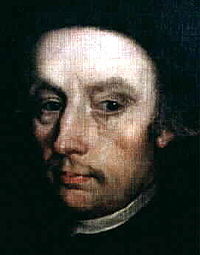 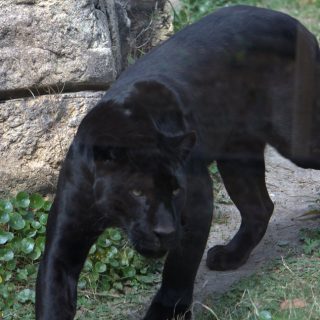 On 14 February 2011 an article entitled ‘Panther on the Prowl’ appeared on the Wigan Today website concerning the sighting of a large black cat in Bryn  and animal remains being found in a local recreation area.