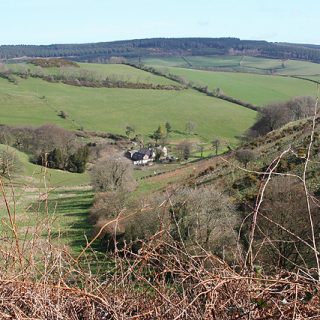 Croydon Hill is the scene of a peculiar English Folktale, that may or may not have its root in real events. Whatever the truth of the tale the hill has a reputation of being haunted by unearthly howls, especially on dark and stormy nights, and here is the story to account for this unearthly manifestation: 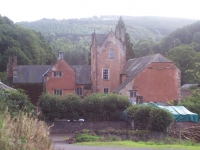 Combe Sydenham is associated with a legendary story concerning Sir Francis Drake, and another historical figure, George Sydenham, who has also become the subject of folklore. 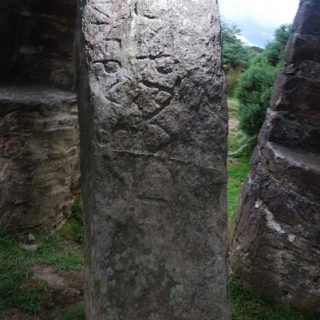 This standing stone has a number of traditions associated with it, it looks very much like a Neolithic standing stone, although sources suggest that it actually dates to the fifth century, during the end of the Roman occupation. The name of the stone is certainly of Roman origin although it may have been old during the Roman period.