Dating from 1892, Healing Manor was built by the Portman family and remained their family seat for many years. 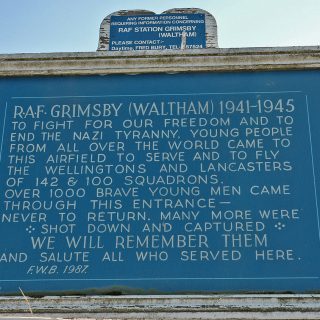 RAF Grimsby (Waltham) was opened in 1941 as a satellite for the larger airfield nearby at Binbrook. During it’s time as an operational bomber base three squadrons served there; 100 Squadron, 142 Squadron and 550 Squadron. 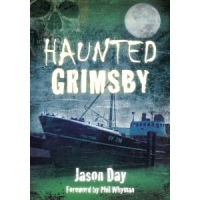 Join Paranormal Investigator Jason Day as he takes you on a journey around haunted Grimsby in the latest book in the Haunted series published by The History Press. 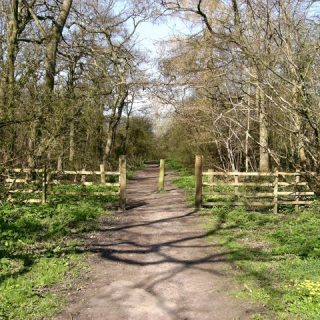 The Black Lady of Bradley Woods

Hundreds of years ago there lived a poor woodcutter in Bradley Woods with his pretty young wife and their baby boy. They lived very happily together until the woodcutter was pressed into military service for the local lord.  He was sent to fight in the wars that were then raging in England.

The village of Healing near Grimsby has two notable healing wells, though they are probably not the source of the villages name. In the Domesday Book, Healing is shown as being Hegelinge, an Anglo Saxon term, possibly similar to Hægelingas meaning ‘the sons or followers Hægel’. 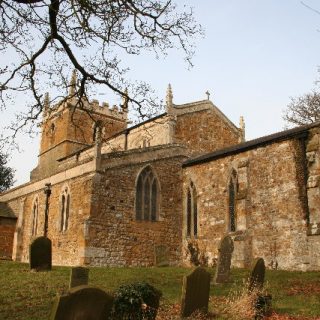 The Churchyard of St Helen’s in Barnoldby le Beck and the fields and surrounding the village have been said to be haunted by a Shag-Foal, a rough coated goblin horse, described as a cross between a black dog and a horse.