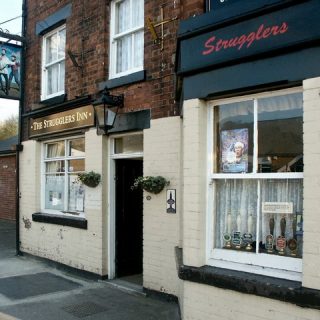 The Strugglers Inn stands in the shadow of Lincoln Castle in the city’s Bailgate area. The pub’s name and sign both give clues as to the grisly history of the place – the pub...

The following article by Matthew Lodge entitled ‘The ‘haunted’ stretch of Lincolnshire road which has left drivers quaking’ appeared in Lincolnshire Live on 22 October 2019. ‘From footsteps heard in the middle of the... 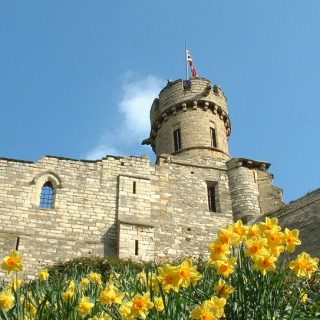 On 13 April 2004 the following story was published in the Lincolnshire Echo detailing a family’s strange experience at Lincoln Castle’s Observatory Tower.

A Family got the fright of their lives when they stumbled on what they believe was a malevolent ghost in Lincoln Castle. 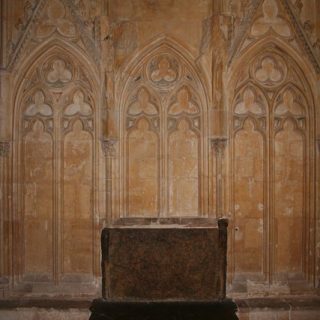 Stories of blood libel are not unfortunately unknown in Britain and like central Europe we have our antisemitic stories such as those surrounding William of Norwich, Simon of Trent, Robert of Bury, Harold of Gloucester and Little St. Hugh of Lincoln. 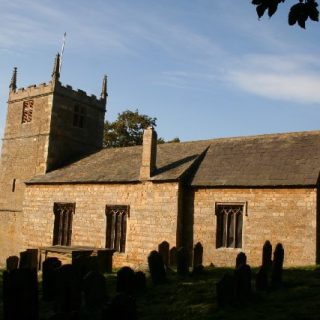 St Vincents dates back probably to the Norman occupation with a church in Burton being recorded in the Domes Day Book of 1086 and the earliest recorded rector being Richard de Basingham in 1186. 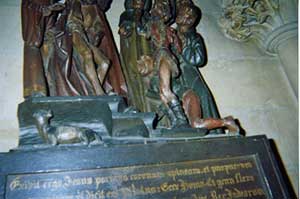 The Mystery of Lincoln Cathedral

There is a suspicion of true irony in the fact that Hollywood came to film scenes of Dan Brown’s ‘The Da Vinci Code’ at the splendid Gothic Cathedral of Lincoln, since it has been discovered that it has its own authentic code entwining with the global mystery of Rennes-le-Chateau, starting with the discovery of a strange depiction at the scene of The Last Supper at the Great East Window, whereupon