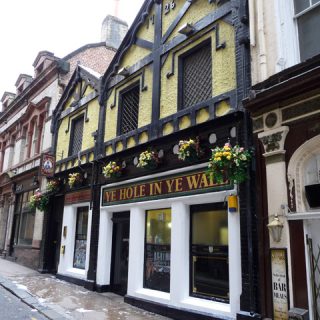 Found on Hackins Hey, Ye Hole In Ye Wall is Liverpool’s oldest public house and dates from 1726. The landlord, Stephen Hoy gives the following description of the pub and its ghosts on Ye Hole In Ye Wall’s website. ‘Sitting with a pint of Liverpool’s finest, you can’t help but feel these walls contain many a story. 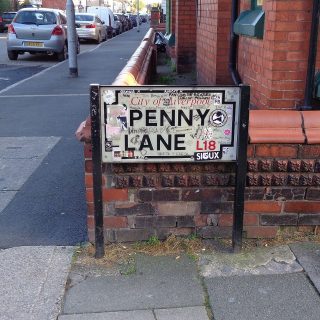 The following article by Dawn Collinson was published in the Liverpool Echo on 17 May 17 2008. ‘PENNY Lane, made famous by the world-acclaimed Beatles, is one of Liverpool’s top tourist attractions today.

The following account was published in ‘Notes on the folk-lore of the northern counties of England and the borders’ by William Henderson. ‘Mrs. Hunt also told me of an experience she and a friend once had in a Liverpool church. I could not persuade her to name the church, she would only say it was near Chapel Street. 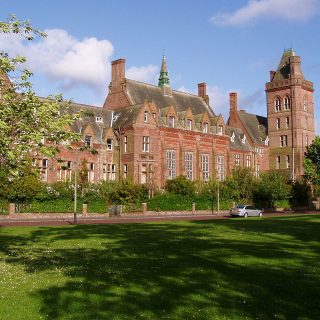 Now derelict, Newsham Park Hospital is a grade II listed building with a reputation of being haunted. According to ‘The top 10 most haunted places in Liverpool’ by Jade Pike (Liverpool Echo 17/06/2015), ‘Now abandoned, the building was once an orphanage dating back to the Victorian era. It then later served as a medical hospital and a mental asylum before closing in 1997.

There is or rather was a very ancient castle in Lancashire near Liverpool called Castle de Bergh which belongs to a noble family of that name. Many years ago the possessor of the castle Mr de Burgh died and the castle was then let out to various of the tenantry among whom was a carpenter.

According to James Mackinley in ‘Folklore of Scottish Lochs and Springs’ (1893) ‘At Wavertree, in Lancashire, once stood a monastery and beside it was a well. When pilgrims arrived, the occupants of the monastery received their alms. If nothing was given, a demon, chained to the bottom of the well, was said to laugh. 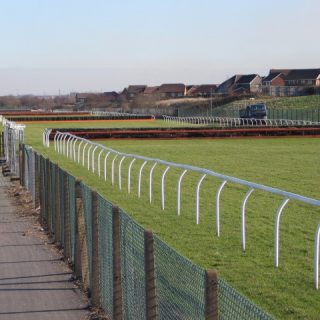 Aintree is the home of the famous four mile long Grand National handicap horse race which was first run 170 years ago on 26 February 1839 (won by a horse named ‘Lottery’), it is also possibly haunted. 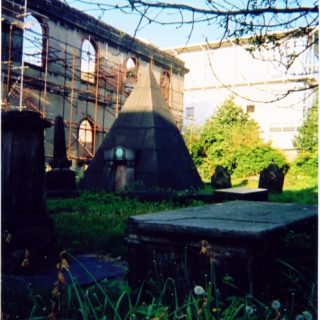 A pyramid monument to the William McKenzie (20 March 1794-29 October 1851) rests in the churchyard of the (currently disused and needing restoration) Scottish Presbyterian Church of St Andrew’s, dating from 1824. McKenzie made his fortune as a civil engineer in the Victorian era but it is the nature of his burial, or lack of it that has become legendary.