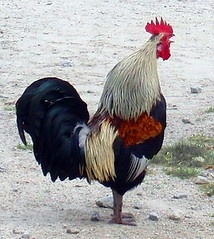 The  year is 1457.  ‘In the month of November, in the Ile of Portland not farre from the towne of Weimouth, was seene a cocke coming out of the sea, hauing a great crest... 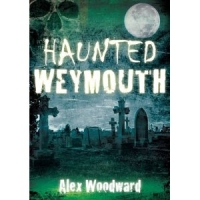 Bronze Age barrows on the down are known as the music barrows, and are traditionally thought to be home of the fairy folk. According to folklore it was possible to hear the fairy revelry if you placed your ear to the barrows at midday.

Directions:
A public footpath runs near the down reached from the South West Coast Path.