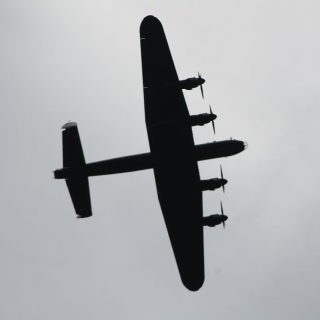 The A44 WWII Phantom Bomber

A WWII phantom bomber has been seen by independent witnesses on separate occasions whilst driving on the A44, probably in the vicinity of Eisteddfa Gurig Farm at the base of Pumlumon 2,467ft. The aircraft flies silently and low to the ground as if it is going to crash into a hill. 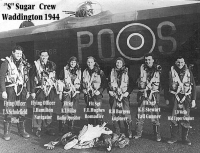 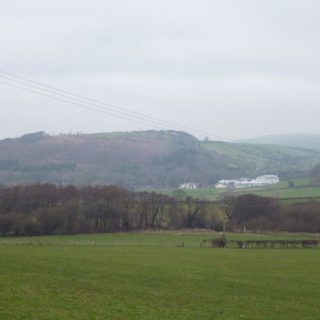 There are a few cases of phantom aircraft still flying the skies of Britain and we were recently contacted by a witness called Doug about a ghostly Lancaster Bomber seen in the early 1960’s. 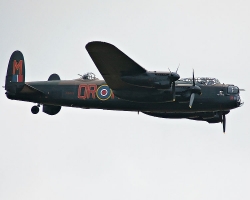 Does a phantom Avro Lancaster bomber haunt the skies over Barnoldswick? In 2004 a flurry of sightings were reported which led to a series of newspaper reports in The Craven Herald.

Ladybower Reservoir served as a testing ground for bombers during the Second World War, and the area is littered with the broken remains of aircraft, which have crashed over the years. According to sightings some of these flights may be subject to ghostly re-runs.