The Great Leech Of Tlanusi’yï

The following legend is taken from ‘Myths Of The Cherokee’ by James Mooney (Nineteenth Annual Report of the Bureau of American Ethnology 1897-98, Part I.) ’The spot where Valley river joins Hiwassee, at Murphy, in North Carolina, is known among the Cherokees as Tlanusi’yï, "The Leech place," and this is the story they tell of it:

The Nûñnë’hï And Other Spirit Folk

According to ‘Myths Of The Cherokee’ by James Mooney (Nineteenth Annual Report of the Bureau of American Ethnology 1897-98, Part I.), The Knob, which is a name for the Big Pinnacle on Pilot Mountain (standing 2421 feet) was one of the homes of the Nûñnë’hï. 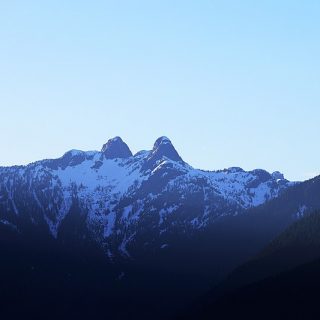 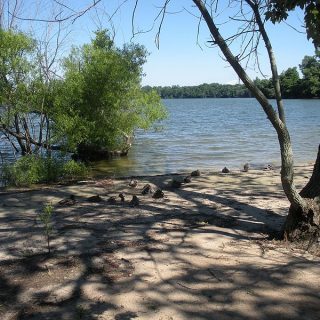 Legend has it that Ronkonkoma Lake on Long Island is haunted by a female ghost who takes a male life every year.

The Passamaquoddy people were primarily settled in modern day Maine (USA) and New Brunswick (Canada). The following Passamaquoddy legend was taken from Charles Leland’s ‘The Algonquin Legends of New England; or, Myths and Folk Lore of the Micmac, Passamaquoddy, and Penobscot Tribe’ (1884)