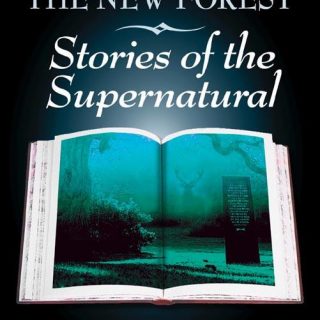 Hampshire & New Forest Stories of the Supernatural by Sonia Smith

‘Most people are intrigued by ghosts and stories about paranormal happenings, even if they do not believe in them’.

Nothing now remains of Wherwell Priory and a Manor House now stands in its place. The priory was founded by Queen Elfrida, widow of King Edgar the Peaceful circa 986AD. 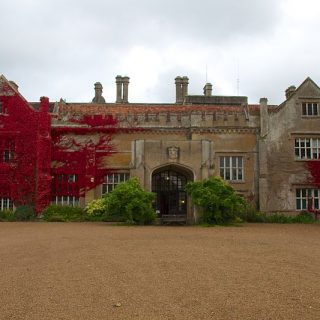 Now world renowned for the Marwell Zoological Park (which opened in 1972), Marwell Hall itself dates from around 1314. I was built by Walter Woodlock after gaining permission from Henry Woodlcok, Bishop of Winchester. By the early 16th century the estate was owned by Corpus Christi College which they rented out to various tenants. 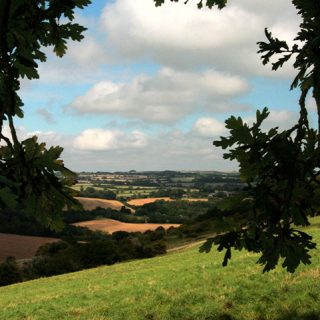 The old Roman road called Chute Causeway, is said to be haunted by a pastor who abandoned the villagers of Vernham Dean to die during the Black Death in 1665. 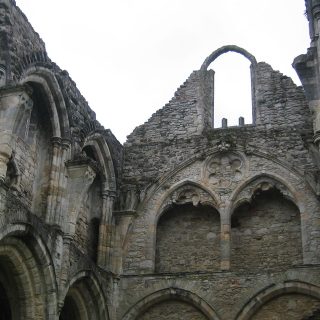 Netley Abbey was a Cistercian House founded in 1239 by Peter des Roches, Bishop of Winchester though he died before it was completed. Henry II took a keen interest in the Abbey and became its royal patron. 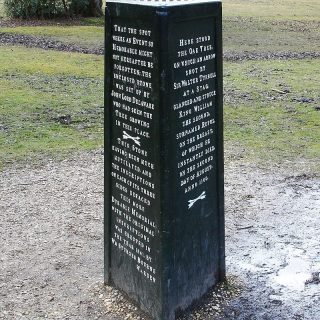 The Rufus stone (now encased in metal) erected by Earl De La Warr in 1745, marks the location where King William II of England (referred to as William Rufus due to his red faced complexion) died in a hunting accident on 2 August 1100. Some mystery still envelopes the events of his death.

The pub is reputed to be haunted by two ghosts. One is the tall ghost of a seaman, dressed in a naval coat, and the other is thought to be that of a coachman, who is seen standing looking out of the kitchen window. The hotel was an old coaching Inn, and was used by the local shipbuilders as a hostelry. 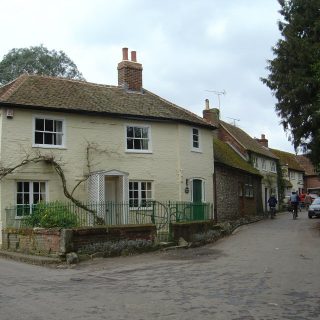 This building dates back over 600 years and has seen many uses. Apart from being a pub, it has been a private house, a school and also a brushmakers which is where it’s name originates. It is though that the pub may be haunted by Mr Chicket, who is thought to be the original brushmaker.

Mr W. Collet was driving between Hook and Reading early on the morning of 26th October 1967 in a transit min-bus. Suddenly his radio and electrical equipment cut out.

On 6th November 1967, Carl Farlow was driving along the A338 at around 1.00am in the morning. He was coming up to a bridge over the river Avon, when the electric’s in his car cut out. He pulled up to the roadside to check out what the problem was, and spotted an egg shaped object hovering above the road.