The following folktale entitled ‘The Unbidden Guest’ was published in ‘Goblin Tales of Lancashire’ by James Bowker (1878). ‘On a little lane leading from the town of Clitheroe there once lived a noted ‘cunning man,’ to whom all sorts of applications were made, not only by the residents, but also by people from distant places, for the fame of the wizard had spread over the whole country side.

The following story entitled "Th’ Skriker (Shrieker)" was published in ‘Goblin Tales of Lancashire’ by James Bowker (1878).  ‘On a fine night, about the middle of December, many years ago, a sturdy-looking young fellow left Chipping for his cottage, three or four miles away, upon the banks of the Hodder. 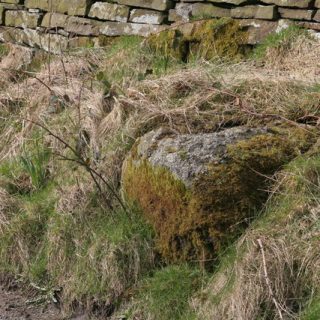 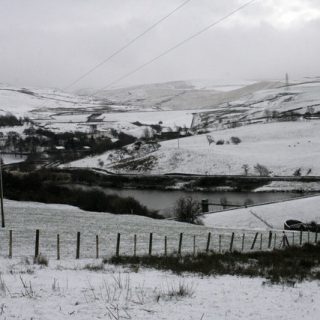 The Sands of Cocker

The following story entitled ‘The Sands of Cocker’ was published in ‘Goblin Tales of Lancashire’ by James Bowker (1878). 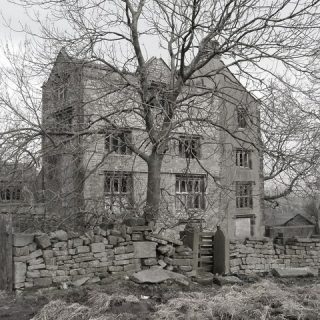 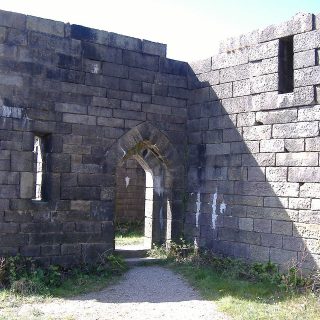 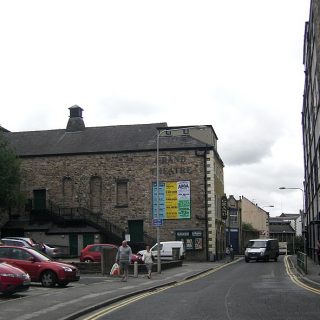 The Grade II listed Grand Theatre in Lancaster is one of the oldest in Britain, being opened by Charles Edward Whitlock and Joseph in 1782. Though the theatre was rebuilt in 1908, it is thought to have a ghost that lingers from the early 18th century. 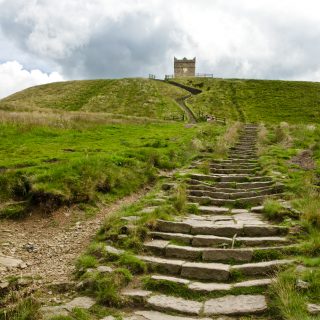