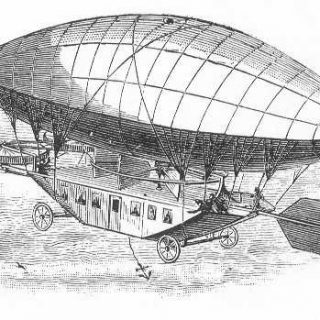 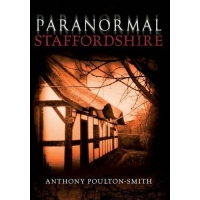 Welcome to Staffordshire, I have to say it’s not a county I’ve visited very often. I did get lost one time in Staffordshire down some country roads whilst looking for a haunted property. 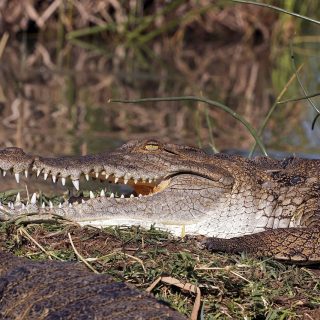 The following article entitled Croc Shock in Cannock was published on the BBC website on 19 June 2003.

’Loch Ness has its monster and Bodmin its beast, but is a ferocious reptile set to put a small corner of Staffordshire on the map? 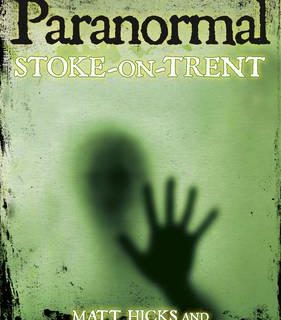 "Paranormal Stoke-on-Trent" (History Press Ltd) is the new 96 page book detailing hauntings, myths and legends in and around the city of Stoke. It is the culmination of many years experience and research by Matt Hicks, along with Terri Setterington. 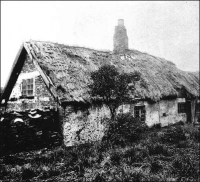