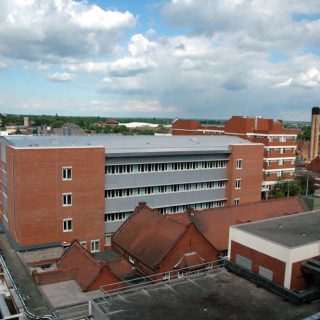 Officially opening in August 1803, Bedford Hospital was built with £8000 bequeathed in the will of Samuel Whitbread (Died 1796). The hospital has of course grown extensively over the last 200 years and now houses 440 beds and caters for a population of about 270,000.

Now closed, the Grade II listed Cross Inn dated from 1792 and could be found at 6 High Road in Beeston. Whilst it was a pub there are stories of the beer barrel taps being turned off, whiskey bottles falling from their shelf and the toilet doors locking and hence trapping the occupant. 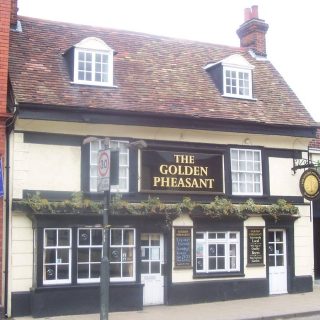 The Golden Pheasant at 71 High Street is a Grade II listed building dating from the 18th century. There have apparently been reports of the sound of singing coming from the bar when it is empty and footsteps again from an area with nobody present to make them.

On a minor road between Wilden and Ravensden a strange figure dressed in black has been seen in broad daylight.

The figure has been identified as a witch with a malevolent character.

Directions: The haunted road is a minor road off the B660 between Ravensden and Wilden 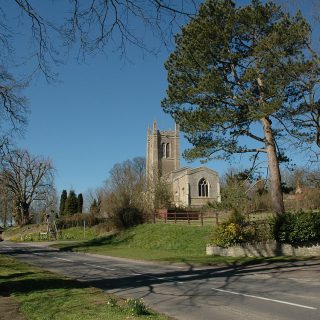 Five black marks on the front porch of the church are said to have been left by the devil, who attacked the church trying to get Sir Roland Alstons. Sir Roland is said to have sold his immortal soul to the Devil and was seeking sanctuary when the time to hand it over had arrived.

The ghost of Sir Roland is said to appear at the church riding a black mount every 100 years. 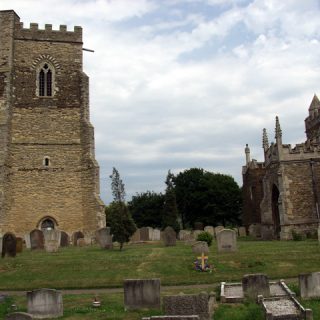 The 14th century St Mary’s church is unusual because it has a separate tower away from the main church. The tower was probably a means of refuge in Saxon times, either from flood or from attack. 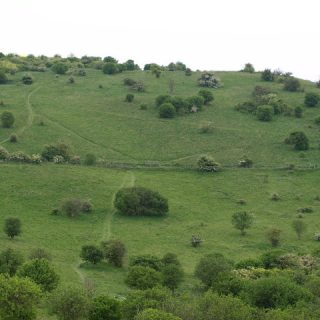 A hill called Galley Hill on the outskirts of Luton was in former times the site of a gallows, where public executions would have taken place. 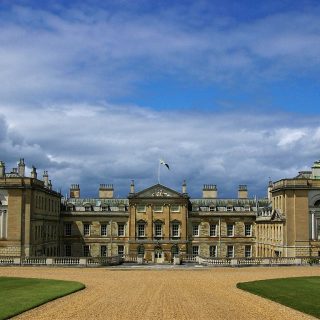 The abbey originally belonged to the Cistercians and was modernised in 1744, it has a multitude of ghost stories, many of them well authenticated.

Phantom monks have been seen in the Crypt area and in what is now the sculpture gallery.