Twenty Years With The Good People

I had a gran’uncle, he was a shoemaker; he was only about 3 or 4 months married. I’m up to fourscore now. Well, God rest all their souls, for they are all gone, I hope to a better world! 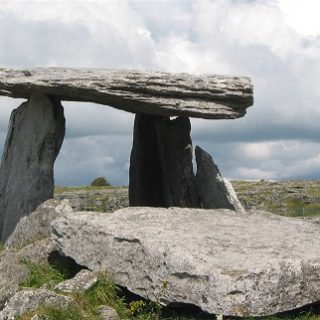 The Poulnabrone Dolmen is a portal tomb dating back to Neolithic times (2500BC). The thin capstone is about 12’ in length and is supported 6’ from the ground by two portal stones. 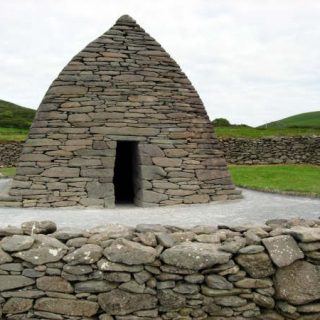