The following article by Richard Shears appeared in the Daily Mail on 7 February 2013 and was entitled. ‘Mother, 20, accused of being a ‘witch’ and ‘killing a boy with sorcery’ tortured and burned alive on pile of tyres

The following article by Paul Rodgers entitled ‘Maori legend of man-eating bird is true’ appears on The Independent’s website and is dated 14 September 2009. 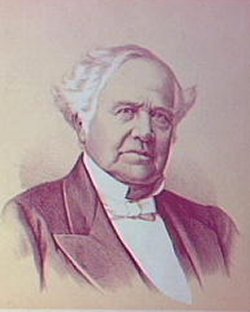 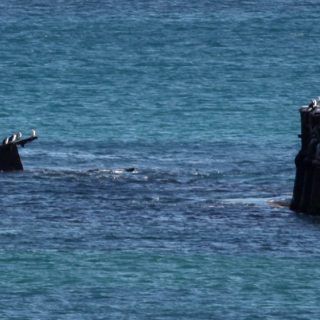