The following account of an experience on Westminster’s King Street (which no longer existes) was published in ‘The Haunted Homes and Family Traditions of Great Britain’ by John Ingram (1897). 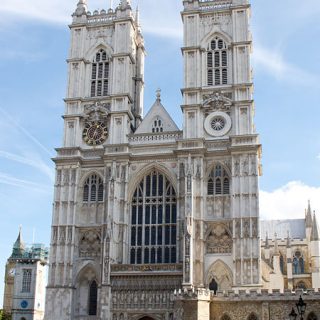 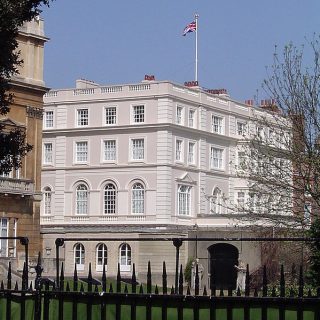 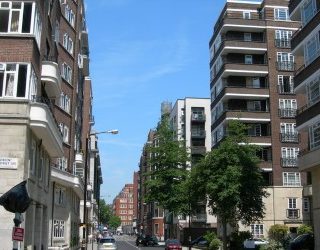 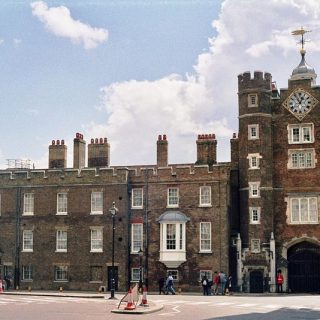 John Ingram recounts the following experience with an apparition at St James’s Palace, in his ‘The Haunted Homes and Family Traditions of Great Britain (1897)’.

The John Snow public house at 39 Broadwick Street was named after Dr John Snow (Born 15 March 1813 – Died 16 June 1858), who traced the source of the Soho cholera outbreak of 31 August 1854 to contaminated water from a pump on Broadwick Street (known as Broad Street prior to 1936).

Broadwick Street was originally known as Broad Street and apart from being the site of a major outbreak of Cholera on 31 August 1854, about a hundred years earlier an apparitional experience was reported here. The following account of the experience was published in ‘The Haunted Homes and Family Traditions of Great Britain’ (1897) by John Ingram.

Sarah Siddons on North Wharf Road opened opened in 1961 as a secondary school for girls from Regent’s Park and Bellfield Schools. Part of North Westminster Community School since 1980, the Paranormal Database website suggests that it was haunted by the ghost of the Welsh actress, Sarah Siddons (Born 5 July 1755 – Died 8 June 1831) wearing a blue dress and a small hat.