The Triads of Ireland or the Trecheng Breth Féne describe the Beast of Lettir Dallan as one of the three wonders of Glenn Dallan in Tirowen.

Andy Paciorek is one of Mysterious Britain & Irelands favourite contributors and his amazing artwork can be found illustrating articles throughout this site. 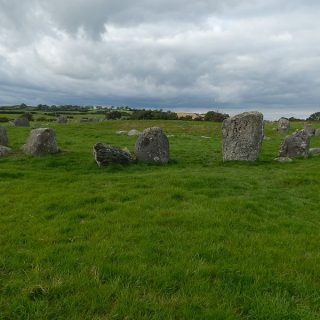 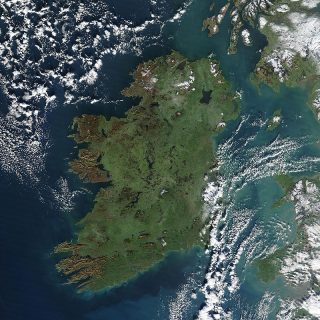 From Newgrange – a reminder of a great age of monument building and ritual – through to natural wonders such as the Giant’s Causeway, Ireland is a land of legend and mystery. The landscape is full of echoes of history interwoven with a rich mythology that forms an impressive and colourful heritage.

4 May – Irish day for confusing the fairies so that they could not create any havoc. 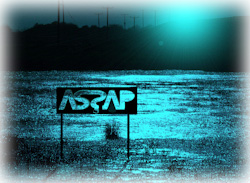 ASSAP: The Association for the Scientific Study of Anomolous Phenomena

The Association for the Scientific Study of Anomalous Phenomena (ASSAP) has been investigating the weird seriously (and the seriously weird) since 1981. Our main aims are paranormal research and education. Anomalous phenomena include psychic phenomena, UFOs, Forteana and earth mysteries.