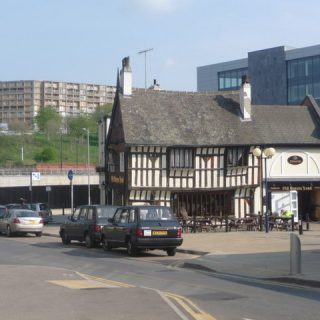 The Old Queens Head public house is a Grade II listed building that dates from 1475 and is thought to be the oldest domestic building in Sheffield. 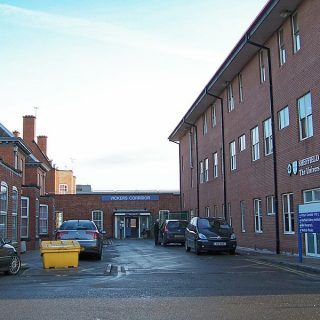 The Vickers Corridor at the Northern General Hospital in Sheffield is named after Edward Vickers and has a reputation of being haunted. 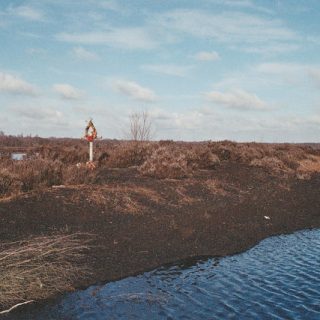 There are possibly two ghosts from the Lindhome area that have been referred to as Lindholme Willie, or a variation of that name. The first is associated with the story of a hermit known as William or William de Lindholme who’s ghost was said to haunt the moor. 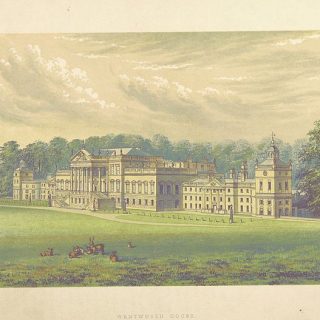 Wentworth Woodhouse is a Grade I listed building and with somewhere between 300 and 365 rooms, five miles of corridors and 250,000 square feet of floor space, it is one of the largest houses in the United Kingdom. 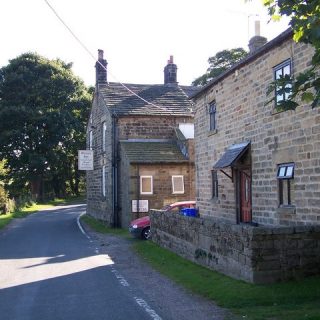 The Strines Inn is a Grade II listed building which historically has its roots in the 13th century. The Worrall family built a manor house here in 1275 though this was rebuilt and enlarged around 1560. The Inn is situated on the Mortimer Road, which was a Turnpike Road between Grindleford and Penistone built by Hans Winthrop Mortimer (Born 1734 – Died 1807), Member of Parliament for Shaftesbury. 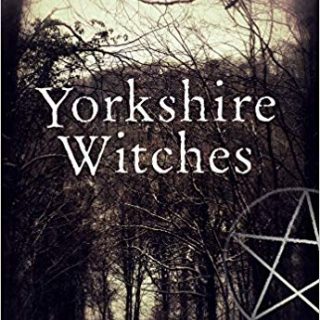 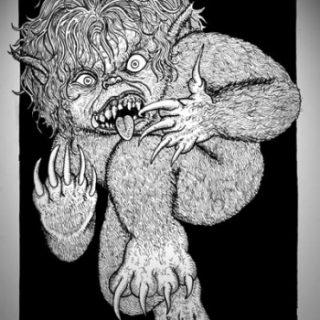 The Boggart is most commonly found in the counties of Yorkshire and Lancashire, its name appears in places such as Boggart’s Clough and Boggart’s Hole in Lancashire. Boggarts were mischievous spirits responsible for mishaps and poltergeist activity within the home and in the countryside.